The Young Women Prom Event is one of the signature events put on by Empower Hawaii in collaboration with other community partners. The event was started in 2015 on the Westside of Oahu to increase self-respect and self-worth among teenage girls through the words of confident women, modest dress, and empowering actions. It’s a free event for the community that prepares young women for their special night and prepares families to start an open dialogue about self-esteem and self-confidence.

This year, we will have our very own Tiffany Thurston and Andria Tupola sharing their stories, a fashion show in partnership with a local designer, live dance groups and to end the night we will have free prom dress, shoes, jewelry, giveaways and so much more for all young women in attendance.

The YWPE is a unique event where powerful women share their personal stories of self-discovery and personal worth. 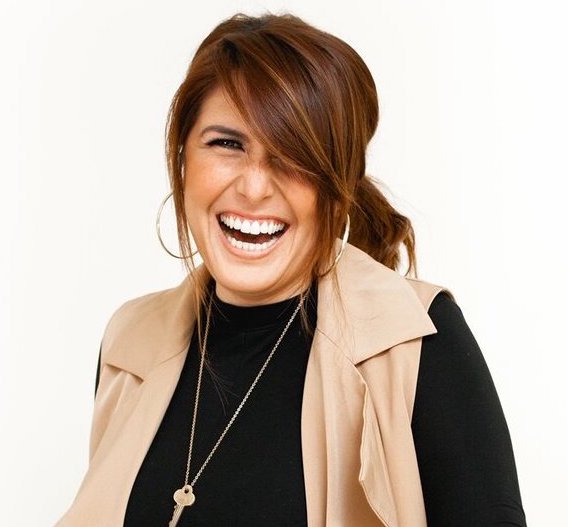 Tiffany Thurston was born and raised in Hawaii and has been leading worship for the past 22 years.  In 2007, she transitioned out of full-time church staff ministry and moved into full-time touring ministry as the Worship Leader for the Revolve Tour, Women of Faith's national teen girl conference, and relocated to Nashville, TN. In that same year she began singing with Christian Recording Artist, Natalie Grant, as her sole background singer which expanded her experience and exposure to the Christian Music Industry, Global Women's Events, and full-time touring. In 2012, she moved back to Hawai'i after getting married and started her own conference for teen girls and college ladies in 2013 called the BLOOM Conference. She currently lives on O'ahu with her husband, Keoki, and their son, Thurston. 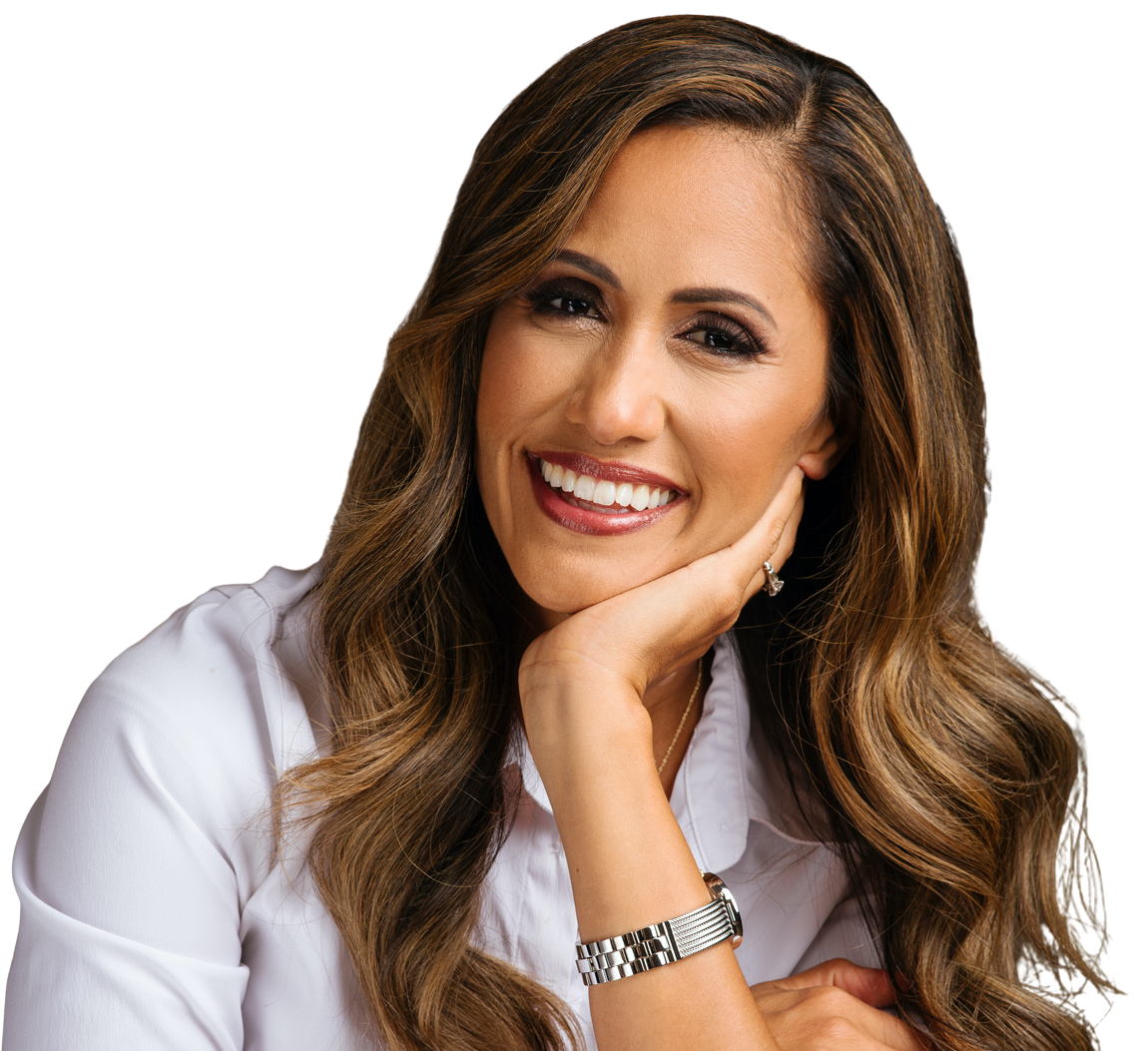 Andria Tupola was born in Kahuku, Oʻahu. She attended Kamehameha Schools and has a BA in music from Brigham Young University, and an MA & PhD in music from University of Hawaiʻi at Mānoa.  In 2014, Tupola was elected to represent District 43 (ʻEwa - Māʻili) in Hawaii’s State House of Representatives. In 2015 she became the first Samoan woman to serve as the State House Minority Leader and in 2016, she was re-elected to another term. In 2018, she was the Republican nominee in the Hawaii governor’s race.  On January 2, 2021, Tupola was sworn in as Honolulu City Councilwoman and Floor Leader to represent District 1 (ʻEwa Beach - Kaʻena Point). She now lives in Māʻili, Oʻahu with her husband and their two children.